How You Can Help

You can find cats and kittens everywhere; in parking lots, behind restaurants, walking in your neighborhoods, hiding in plain sight, in desperate need of help and food. One must take into account that it is not the cat's fault for all this feline overpopulation. The fault lies with humans...Read More

Learn More How You
Can Make A Difference 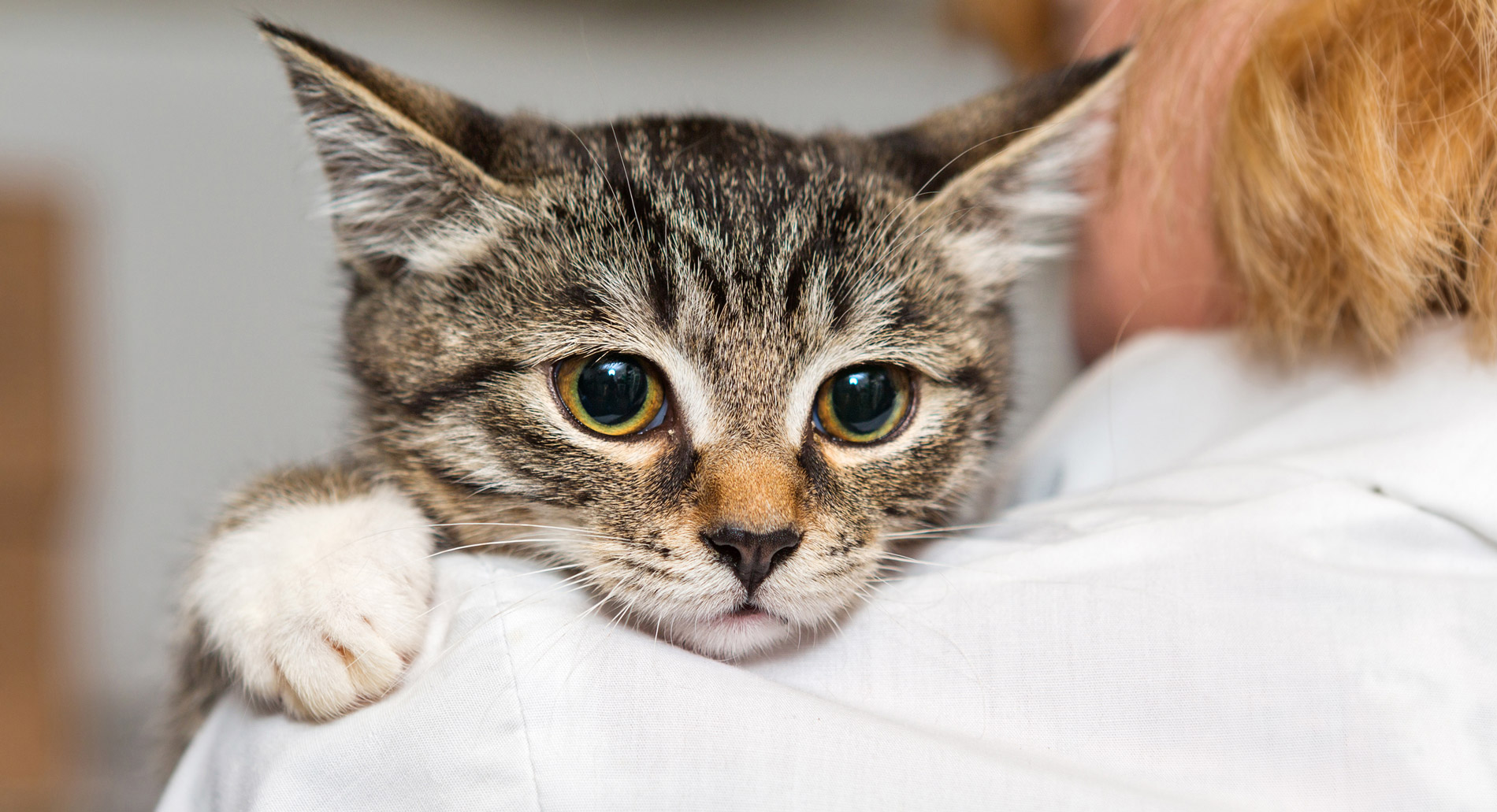 How You Can Help

You can find cats and kittens everywhere; in parking lots, behind restaurants, walking in your neighborhoods, hiding in plain sight, in desperate need of help and food. One must take into account that it is not the cat's fault for all this feline overpopulation. The fault lies with humans, the irresponsible owners; people who want their children to witness the miracle of birth, the ones who think it's nature's way, breeders who are only in it for the money, people who say it's only a cat, and people who move and dump their cats outside. The fact is that they are a species bred in ignorance by humans too self-occupied or too lazy to deal with the sterilization of their pets.

Until we all commit to stopping this breeding cycle, we are part of the problem. Communities need low-cost spay/neuter programs for all cats to stop the unwanted kittens that will be surrendered to a shelter, abandoned at a park or wildlife area or given to other humans who will perpetuate the problem.

Please help stop the heartbreak of abandoned cats and surplus kittens born each year and donate now. We need your support to bring down the number of animals surrendered to shelters, dumped, and even killed. With your contribution, each and every one of us can make a difference; it just takes the first step.

Are Cats Really The Reason Birds Are Vanishing?

The Audubon Society released a report a few years ago on the sharp and startling decline of some of the most familiar and common birds in America; the Northern bobwhite, several kinds of sparrows, the common grackle and the Eastern meadowlark. The average decline of the 20 species in the report is 68 percent. In the last 50 years, we humans have killed millions of birds, or unintentionally caused a dramatic population loss, simply by going about business as usual and somehow trusted that that all the innocent little birds were here to stay. Agriculture has intensified. So has development. Open space has been sharply reduced. The report of common bird species in decline is really a report on the human impact on birds. We only notice the fate of a species of bird when the death watch is on. The word "extinct" somehow brings to mind the birds that seem like special cases to us.

The passenger pigeons once were around in enormous numbers and were thought to be indestructible. It’s the enormous numbers of humans to whom their comings and goings were a common sight and who thought that the unending clouds of birds were indestructible. We recognize the extraordinary distinctness of the passenger pigeon only now because we know its fate, killed off largely by humans. What they actually needed to survive, it turns out, was a landscape that was less intensely human.

A report by Jason Rylander, Senior Staff Attorney at Defenders of Wildlife estimated that each year, 5 million birds meet their death as they collide with radio towers and other communication structures. At least 230 species are affected including cerulean warblers, black rails and other species in decline. I do not believe that most people would actively kill a whippoorwill if they had the chance. Yet in the last 50 years its number too has dropped by 1.6 million.

Who we are depends as much upon the richness and diversity of the biological life around us and how we correlate our economic behavior with the welfare of other species. But the very foundation of our economic interest is self-interest; what we fail to recognize is that the survival of other species requires a particular habitat, strictness in their diets, and a precision of the niches they occupy in order to survive. We look around and expect the rest of world's occupants to adapt to the changes we have caused, only to realize too late the damage we have done to other species.

Cats have been around for hundreds of years and so have the birds. Habitat destruction, agricultural use of chemicals, collisions with radio towers, communication towers and even tall buildings in major cities, along with deforestation and climate change have all had a major impact on the state of decline of the bird population. All these stories of ‘cats killing birds’ is merely nothing more than that, a story. Instead of recognizing the real causes and issues, the facts are ignored and the cats are merely used as scapegoats.